Why Speed Wins Out Over Perfection 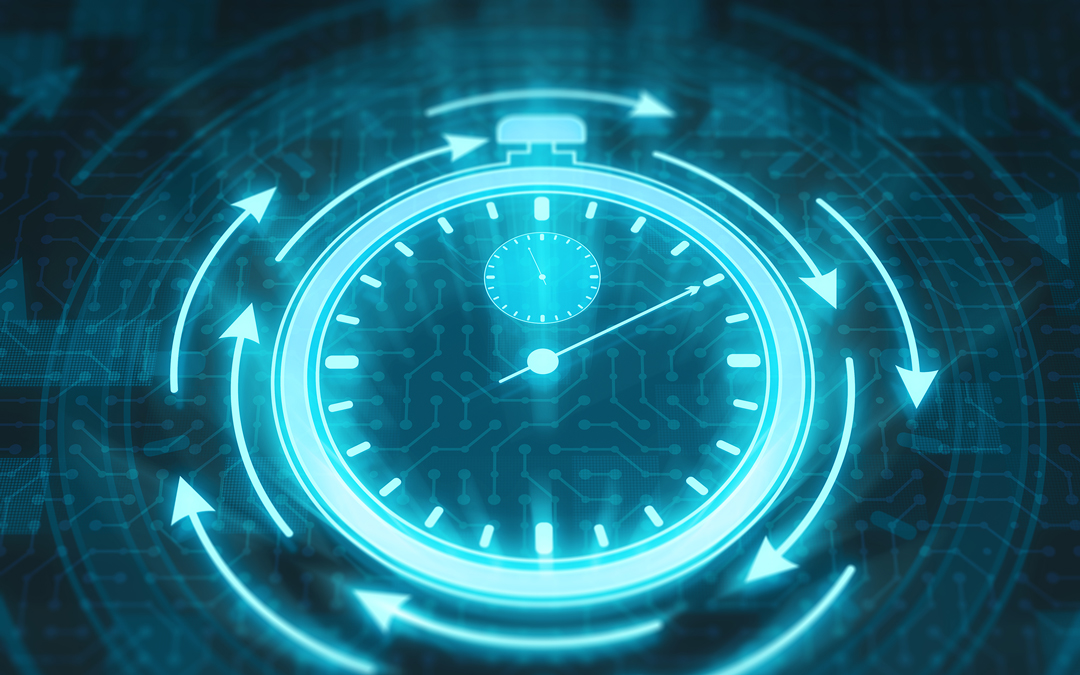 A recent article from McKinsey & Company highlights survey results that separate growth leaders from other leaders. That article, plus a number of client meetings, have us here at Corporate Path Leadership thinking about productivity, and specifically speed vs. perfection. With time as our enemy at work, being productive and getting projects across the finish line is paramount. Yet, as organizations grow in size, there are more barriers and processes generated that aim to help make teams productive or collaborative, but really end up stifling speed or moving the finish line for a project altogether. Here are a few examples to consider.

This punch line really grabbed us, and should grab you too:

“Growth leaders are 70% more likely to prioritize speed over perfection.”

CPL in no way wants to endorse sloppy work. That is a separate topic and blog post for the future. 🙂 However, it’s key to think about how something like good data vs. perfect data can still help you achieve great results. Another way to think about this is how quickly can you (and your team) move on a new opportunity? While your current setup to capitalize on the opportunity may not be perfect, you likely have the right team and expertise in place to implement a good solution quickly. On the flip side, the opportunity may be gone by the time you get alignment of budget, teams, leadership and other factors perfect.

Use Case: Aiming for Perfection

Here’s a recent CPL experience with a client that really showcases why it would have been better to avoid perfection. With an important new launch approaching, there was a need to get the details of the launch and questions and answers compiled to help customer-facing teams facilitate external conversations. The core content for this communication involved three main subject matter experts, and was reviewed and completed in less than 24 hours. This was good, rapid progress.

From there, however, it was determined that another three departments should have time to review and evaluate the content. Those reviews lasted over one week, and in most cases involved different groups wordsmithing text that other groups had deemed important. An entire day was needed to resolve conflicting input and comments! At the end of that process only 10% of the core content had changed. Had it improved? Yes. Had it improved significantly? No. Could an initial draft have been given to the customer-facing teams pre-launch, and a revised draft have been released later? Yes.

Ultimately, the delay in review meant the content was delivered four days after the launch instead of the day before the launch. Remember those customer-facing teams? Without final content, they were were using best guesses at some of the answers, or spending time tracking down SMEs for answers for those several days after the launch and leading up to when the content was finally distributed. This wasted their time, the SME’s time, and likely gave customers waiting for answers a bad impression. It’s just one small example of perfection taking priority over speed.

Use Case: Aiming for Speed

On the opposite (positive) side of speed vs. perfection is a recent example of a strategic plan framework coming together in 48 hours instead of the original plan of three weeks. Leaders in this situation realized that there was an important need to address issues in the plan that could still impact Q4. Waiting until early November to get a plan in place would have been fine for 2020, but not fine for the short-term steps leading up to the end of the year.

Was the strategic framework perfect? No. Was it 90% of what the final framework would have been? Yes. And the important thing to note is that actions from the framework started in October, and set the stage for successful tactics in November and December, allowing the company to capitalize on opportunities in the remaining two and a half months of the year instead of delaying that positive impact into 2020.

We hope these opposing stories provide real-world examples of why it is better to quickly plan and act versus striving for perfection. We strongly advise you to look at two to three key initiatives that you have coming up in the next 90 days. Can you speed up the results by making quicker decisions? Or can you streamline the process by trusting and empowering your team to make decisions for faster action? What initiatives would benefit from an iterative development process instead of waiting until all the pieces are in alignment?

There will be some risk. There may be some fallout and imperfections in the process, but we guarantee it will help you to follow the McKinsey growth leader path of success that equates to bigger, faster top line growth overall.